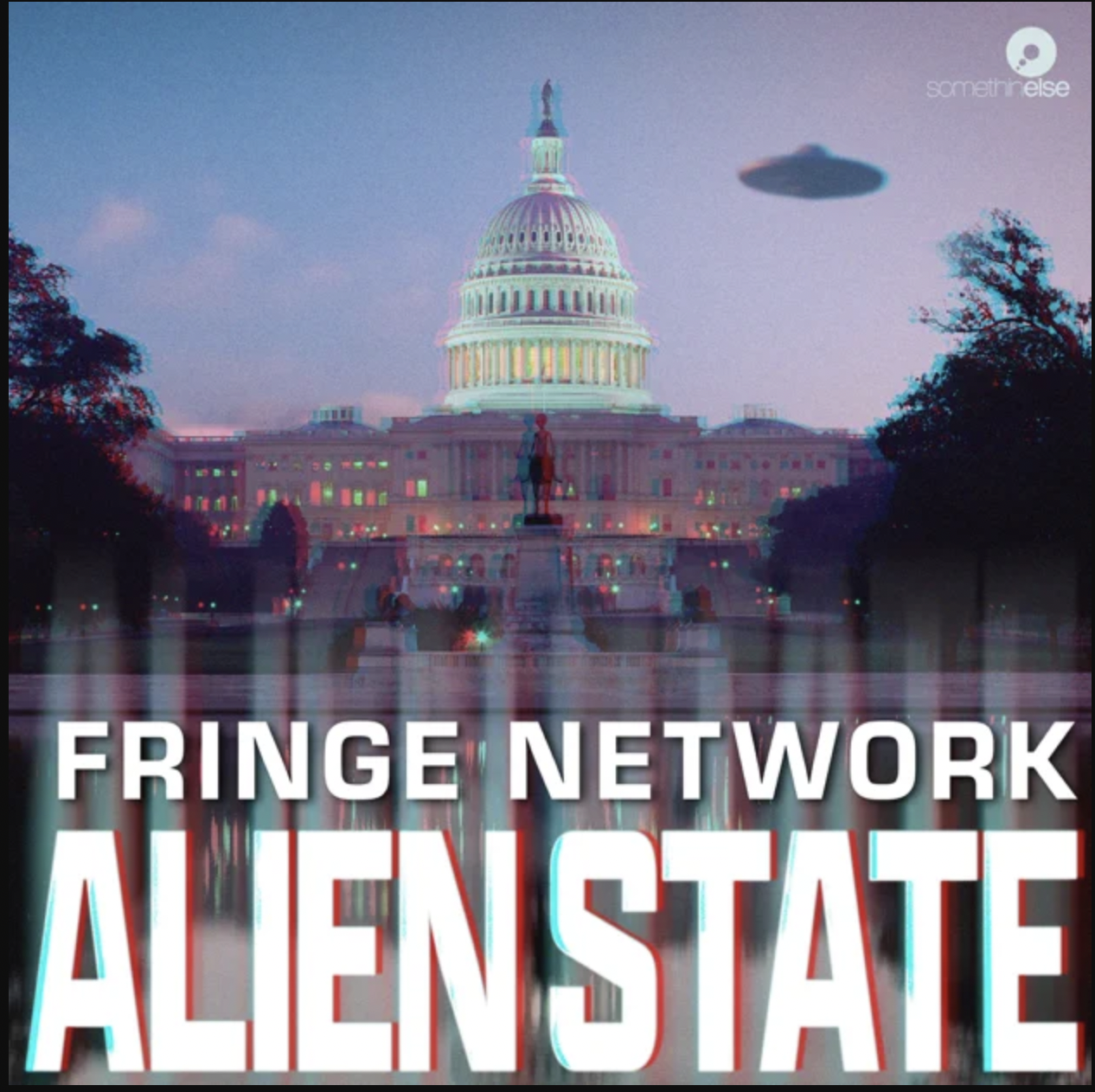 Somethin' Else and Sony Music Entertainment

Publicly, the government once called UFOs a “waste of time” but new evidence and uncovered documents prove that the U.S. government is, and always has been, very interested in the UFO phenomenon. Who are these people coming forward with these government secrets?

I went on a reporting trip with the host to Nevada and Utah to interview sources, recorded interviews, researched, collected archival audio, drafted scripts, and led recording sessions.