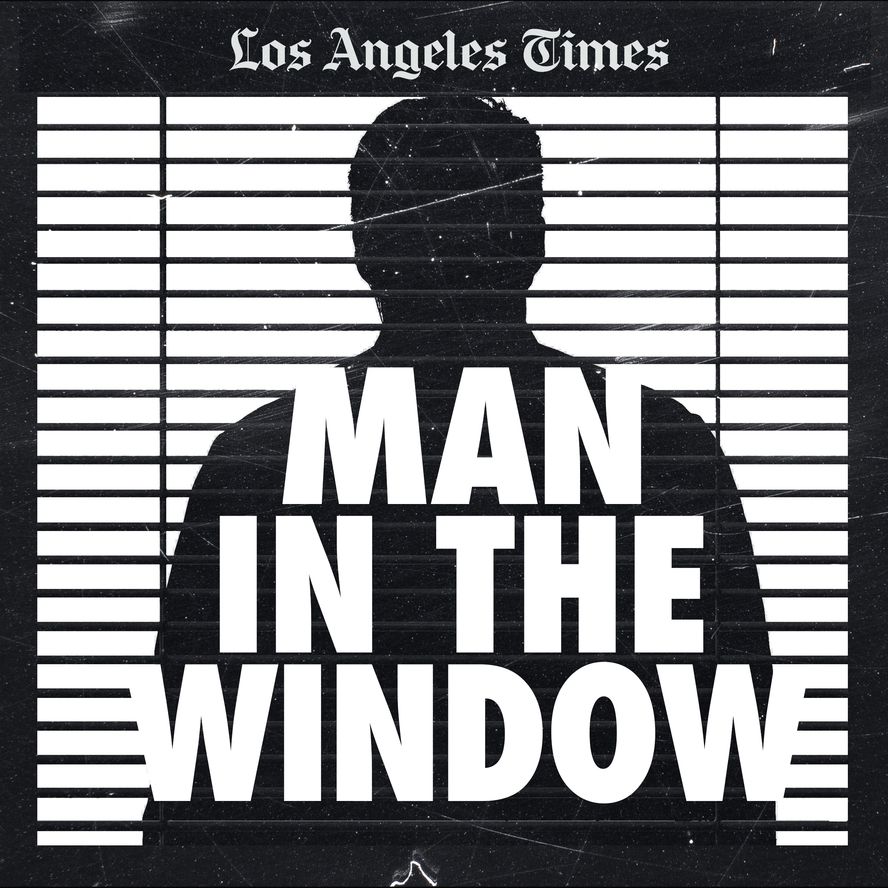 Man in the Window

CONTENT WARNING A documentary series about the survivors and victims of the Golden State Killer reported and hosted by LA Times’ reporter, Paige St. John.

I scoured through hours of interview and archival tape, liaised between Paige, the Times' editor, and Wondery’s engineer, participated in live edits, and assembled episodes.